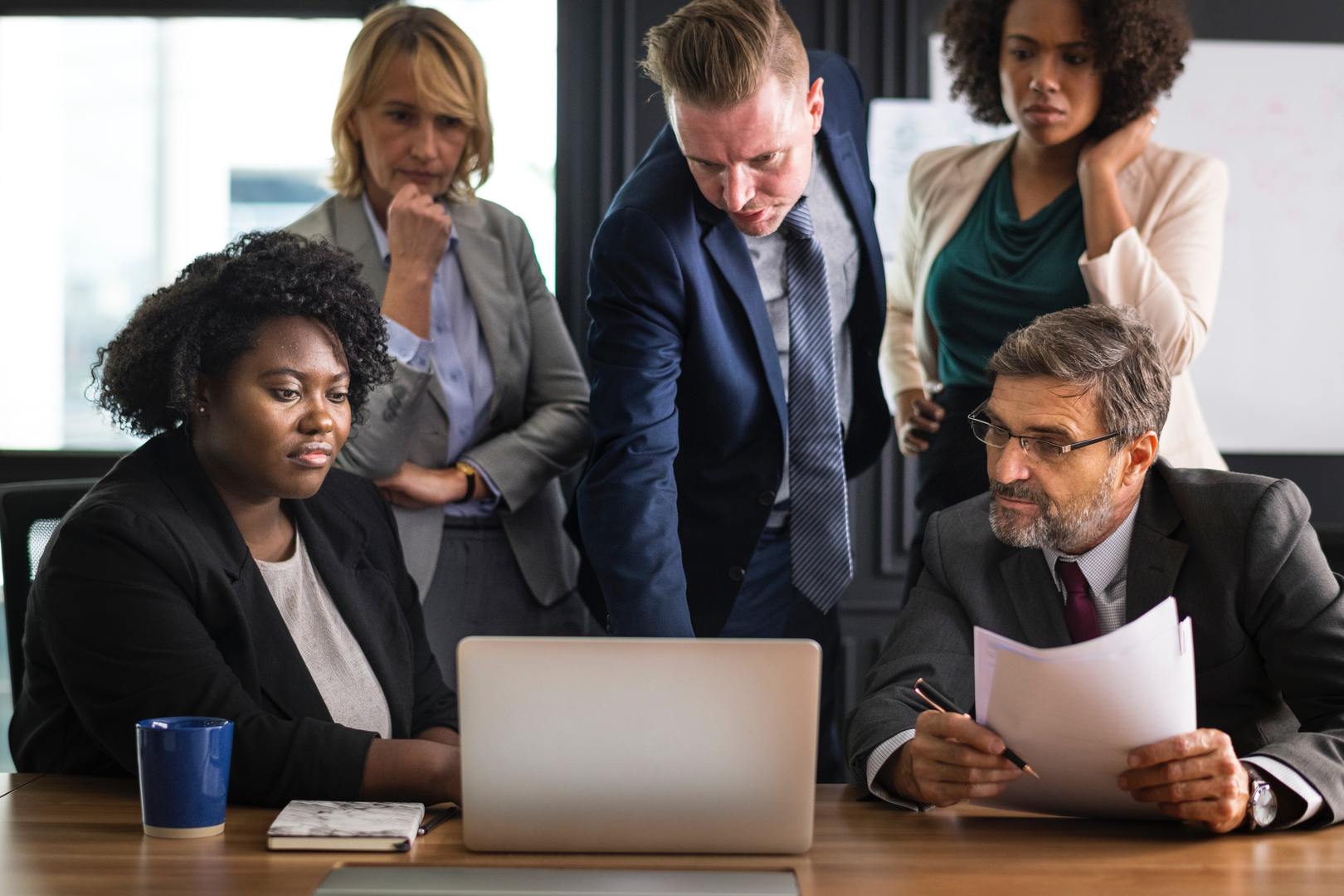 According to a recent study of 23,000 employees, one in three office workers in Flanders complained about bad office air.

‘These reports concern odor nuisance, poor air humidity, vapors, inadequate ventilation or particulate matter at the workplace,’ says Lode Godderis, professor of Occupational Medicine at KU Leuven. ‘After all, the ventilation systems not only pull polluted air in, but harmful gases are also produced at the workplace itself.’

The culprits are not just colleagues, who continually produce carbon dioxide and all kinds of microorganisms. ‘The furniture, the paint on the wall or the carpet in the usually well-insulated landscape offices can also contribute to poor indoor air. This can lead to headaches, irritations of the mucous membranes, fatigue, loss of concentration and even nausea and dizziness. We also see eye and skin irritations. ‘

There are many solutions, but we always have to look at, analyze and measure the situations on a case-by-case basis. This can range from controlling the HVAC system, green walls, air purifiers, air purifying carpets, ionization to the removal of the sources. But every building is different, each office is specific so first a measurement campaign and analysis is always appropriate.

Sick building syndrome (SBS) occurs when the users of a building experience acute health effects that seem to be related to the time spent in a building. There is usually no specific disease or cause. The complaints can be located in a certain room or zone, or can occur anywhere in the building. Often problems arise when a building is maintained in a way that does not correspond with the original design or prescribed operating procedures, or when resident activities are a problem.

The symptoms of SBS include headache; irritation of eyes, nose and throat; a dry cough; dry or itchy skin; dizziness and nausea; difficulty concentrating; fatigue; and sensitivity to odors. With SBS, no clinically determined disease or specific chemical or biological contamination can be identified as the cause of the symptoms. Most complainers feel better soon after leaving the building.

Although specific causes of SBS remain unknown, the following are cited as contributing factors to the sick building syndrome.

Every year, during the month of November, companies and individuals come together to raise awareness of common life-threatening diseases and cancers, including rare diseases that develop in the lungs. As individuals become increasingly concerned about environmental pollution and pollutants in the air, combined awareness-raising efforts involve individuals and community leaders in teaching and encouraging to address air quality; such as the presence of carcinogenic materials and air pollutants due to heavy manufacturing, traffic congestion and more.

Although improvements in air monitoring and filtration equipment have made it easier for individuals and communities to trace and control pollution, it is crucial for health to know exactly how and which pollutants and pollutants in the air cause respiratory problems. lie. Nearly 1 in 8 deaths are attributed to air pollution, so pollution is currently one of the biggest environmental problems. Other environmental health issues such as asbestos in the air or erionite fibers are equally worrying, so in November we joined forces with the Mesothelioma + Asbestos Awareness Center to prevent harmful substances in the air and carcinogens. their exposure and draw attention to the health risks associated with air pollution.

Production processes have changed considerably over the past 100 years. However, some industries still use carcinogenic minerals or additives for a number of different purposes. The naturally occurring mineral asbestos, for example, maintains fire-resistant properties under direct contact with an open flame. After processing, the brittle and fibrous mineral has become a common ingredient within thousands of products that extend over the construction and production industry. Because of the manufacturability and fibrous nature of asbestos, it found its way to a variety of different applications, including plumbing, HVAC, electrical, insulation, roofing, tiles, cement, concrete, paints, gaskets and other materials built into structures or machines worldwide. before 1980.

Pollution from pollution through production, industrial practices and combustion, vehicle exhaust fumes and even construction waste can poison air quality and contaminate with particulate matter and nitrogen dioxide (NO2), directly affect human health. Such processes often produce invisible clouds of dangers in the air that are known to cause concern about the airways, including asthma, lung disease and cancer.

Vehicle emissions and NO2

There are two main sources of air pollution: mobile sources and stationary sources. Mobile sources, including cars, buses, vans, motorcycles or bicycles, airplanes, ships and trains, each contributing to pollution. Mobile sources that use diesel fuel in particular release NO2 into the air, as do particulate matter (PM), which cause respiratory problems, such as asthma, cough, bronchitis, etc. NO2 also plays a major role in smog formation, which is common in cities across the world. whole world.

Exhaust fumes from vehicles also emit nitrogen oxides (NOx), including NO and NO2, formed from nitrogen and oxygen in the atmosphere when air is exposed to intense heat such as lightning or combustion, cities are packed with vehicles and therefore extremely sensitive to nitric oxide contamination.

All these elements enter your office building and the indoor air quality is at least 5 times worse than outside air, do the math…