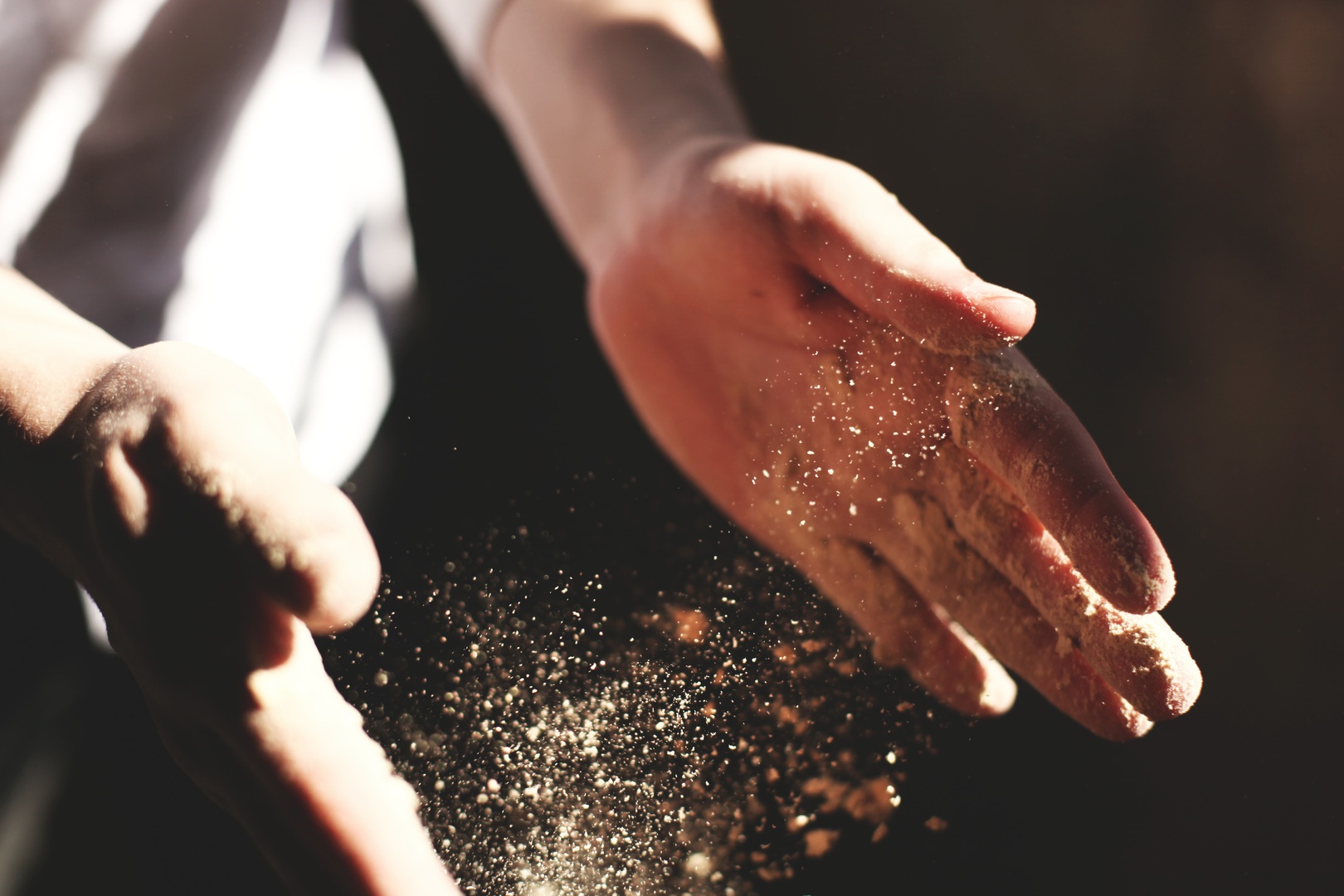 Fine dust consists of small particles with diameters of less than 10 microns, e.g. soot from diesel vehicles or incinerators. Particulate matter is a cause of respiratory diseases and increases the risk of cancer. We also find a lot of fine dust inside, at your workplace and at home. Be on time, we measure fine dust in real time

According to a recent scientific article: Air pollution in the environment is a major health risk, leading to respiratory and cardiovascular mortality. A recent global exposure mortality model, based on an unrivaled number of cohort studies in many countries, offers new hazard ratio functions, which requires a re-evaluation of the burden of disease. That is why we estimate an excessive cardiovascular mortality attributed to air pollution in Europe.

It is well known that air pollution is a silent killer. Institutions such as the World Health Organization (WHO) assume that air pollution, in particular particulate matter, is responsible for 4.2 to 4.5 million extra deaths per year. That figure appears to be a gross underestimate. In a study published today in the reputed European Heart Journal, German scientists argue that we can safely double that number.

The researchers, who are affiliated with Johannes Gutenberg University and the Max Planck Institute for Chemistry in Mainz, for example, attribute this spectacular leap to the use of a new model that interactions between different pollution sources, atmospheric processes, our exposure to pollution and the maps mortality rates better. The new model is based on an unprecedented number of long-term studies in many countries, focusing in particular on particulate matter and ozone.

The researchers attribute the majority of these deaths (40 to 80 percent) to cardiovascular diseases, such as heart attacks and strokes. For those who are already heart patients or suffer from cholesterol, exposure to high concentrations of air pollution can speed up the risk of a heart attack. Within the European Union, 15 to 28 percent of all deaths from cardiovascular diseases are due to air pollution. “That is much more than we thought,” says Professor Thomas Münzel on the phone. He is a study co-author and cardiologist at the University Hospital of Mainz. “To put the figures in perspective: the WHO assumes that in 2015 7.2 million people died from the effects of tobacco. That means that air pollution demands more lives than tobacco worldwide. And you can avoid smoking, not pollution. “

Previous studies have always indicated that people in developing countries in particular are the biggest victims of air pollution. The German researchers put that claim into perspective. Worldwide, air pollution causes an average of 120 extra deaths per 100,000 inhabitants per year. In Europe, the average rises to 133, which means a shortening of the lifespan by an average of 2.2 years. Germany, Poland and Italy stand out with 154, 150 and 136 extra deaths per 100,000 inhabitants respectively. With 126, Belgium is around the EU average of 129. In Eastern European countries such as Bulgaria, Croatia and Romania you get peaks above 200.

“The high European figures can be explained by the combination of poor air quality and high population density, which makes our pollution exposure the highest in the world,” says Thomas Münzel. “The fact that the figures mainly peak in Eastern Europe, where pollution is comparable to that in Western Europe, is probably due to better health care in Western Europe.” This study does not argue that the situation here is worse than in Beijing, for example. says Thomas Münzel. “We only looked at averages per country. In China, the countryside compensates for the big cities. You can also see that effect on a smaller scale in France or Spain. “

Europe continues to struggle with the fight against air pollution. The measures to ban traffic and switch to clean energy sources are not going fast enough, the scientists denounce. The average European annual limit for particulate matter is 25 micrograms per cubic meter, that of the WHO is a lot lower at 10 µg / m3. In our country, for example, the WHO annual limit is virtually never achieved. “Countries such as the US, Canada and Australia, where the limit is 12, 10 and 8 µg / m3 respectively, point the way,” says Professor Münzel. “The EU is far behind.” The proposal that is currently on the table with the EU is to lower the limit to 20 µg / m3.

“Most of the particulate matter emissions come from burning fossil fuels,” says Professor Jos Lelieveld of the Max Planck Institute. “We urgently need to switch to clean energy. This is necessary to achieve the Paris climate targets, and we can reduce the number of air pollution deaths by 55 percent. “We can achieve further health benefits by further reducing emissions from industry and agriculture. “In Germany,” says Lelieveld, “agriculture contributes up to 45 percent of the particulate matter in the atmosphere through chemical reactions with other substances.”

This study only focuses on deaths, which is a limited perspective. For every dead person there are so many people who suffer from lung problems for years or get cancer without premature death. They are also “statistical” deaths, you will never “see” anyone dying of air pollution. The consequences of traffic-related nitrogen dioxide (NO2) are also not included. Nevertheless, the figures are alarming. The good news is that we can do something about it. By improving air quality, we can sensibly protect the health of Europeans, the authors conclude. The bad news, says Münzel, is that he does not believe that politicians will actually intervene drastically. “This is a long-term struggle, just as it has not fought against tobacco.”