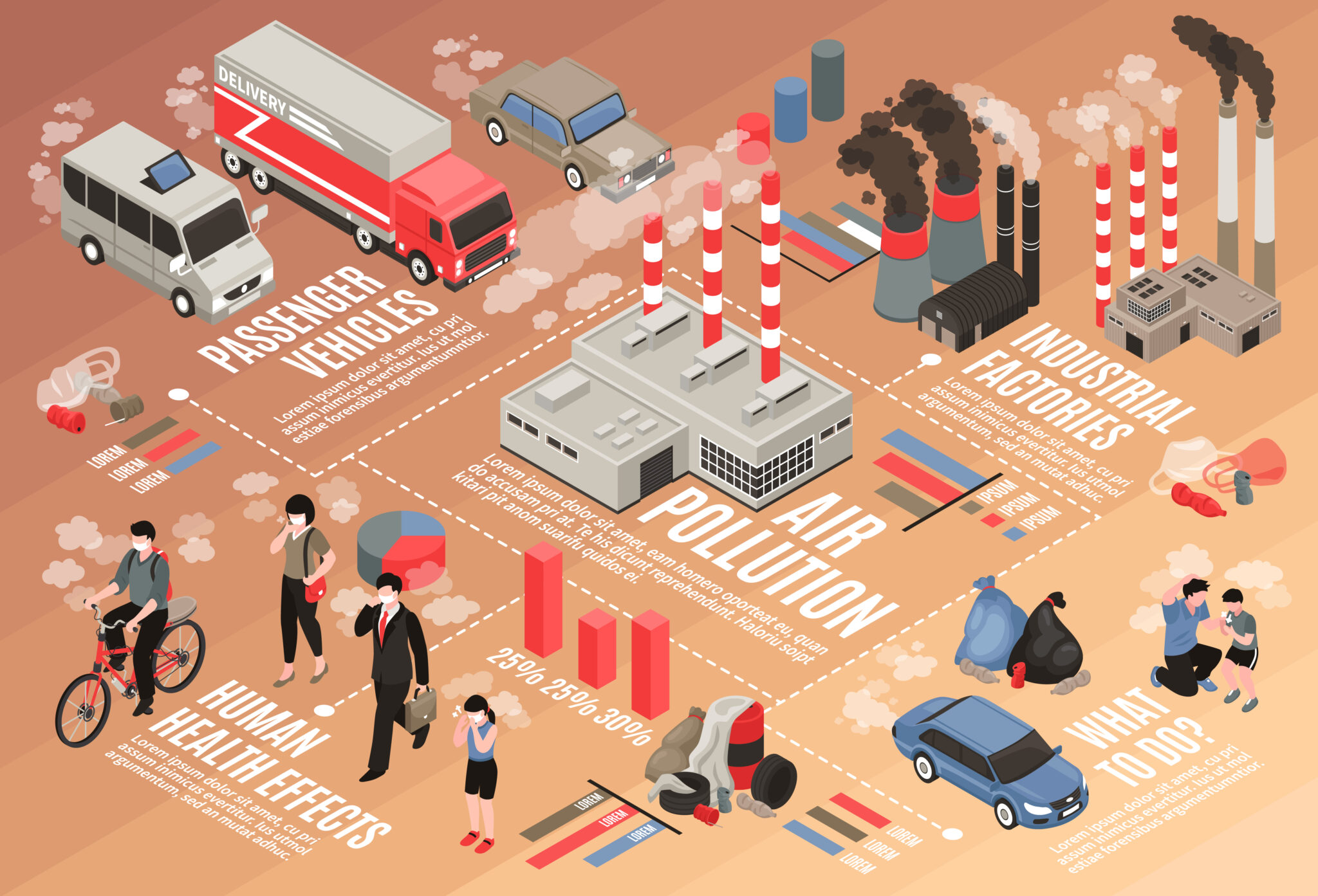 Geerard Adriaen, who founded Eaglenest together with Ehsanollah Fallah , a software developer that focuses on sustainable web development, stated in Krant van West-Vlaanderen that more digitization does not equate to more sustainability. “With annual CO2 emissions of 1,596 million tons, the Internet, if it were a country, would be fifth in the list of most polluting countries!” In the headline, a comparison was made with our country: ‘The internet emits 16 times more CO2 than Belgium.’

When we contact Adriaen, he refers to an article by the British public broadcaster BBC stating that the ‘carbon footprint of our gadgets, the internet and the supporting systems makes up about 3.7 percent of the total greenhouse gas emissions’. An article published in Science showed that total emissions in 2019 amounted to some 43.1 billion tons, according to Adriaen. ‘The internet would therefore emit 1,596 million tons of CO2 per year. The most recent government figures show that our country emitted just under 115 million tons of CO2 in 2017. But according to the planning bureau , total CO2 emissions will fall by 13 percent this year. That brings the emissions for 2020 to about 100 million tons. ‘

You can say with certainty that the internet emits 5 to 15 times as much CO2 as Belgium, although it could be even more in the meantime. Professor Geert Deconinck (KU Leuven and EnergyVille)

If we take a closer look at the BBC article, it turns out that the 3.7 percent comes from the Lean ICT report . Towards Digital Sobriety from the Parisian think tank The Shift Project, which was published in March 2019. That bulky report does indeed state that the share of digital technology in total greenhouse gas emissions in 2018 was 3.7 percent. According to the most optimistic estimate in the report, the internet would be responsible for 2.1 gigatonnes of CO2 emissions in 2020, 21 times more than Belgium. And if the ICT sector continues to pollute at the same rate, it could be responsible for 8 percent of total greenhouse gas emissions by 2025, according to the report. That is not surprising: there will be another studyquoted from which it appears that in 2016 the average world citizen already owned 2.3 ‘internet devices’. In 2021, that would be 3.5, according to the estimate. A notable outlier is the US, with an average of 7.7 devices per person in 2016.

‘There are all kinds of figures circulating about the total CO2 emissions of’ the internet ‘, depending on the definition. According to one source it is responsible for 800 million tons of CO2 emissions per year, according to another for 1600 million tons, ‘says Professor Geert Deconinck (KU Leuven and EnergyVille). ‘You can therefore say with certainty that the internet emits 5 to 15 times as much CO2 as Belgium, although it could be even more in the meantime. On the one hand, more and more digital data is being consumed worldwide, especially in the form of moving images, which means more bandwidth is required and the servers have to grow. With the arrival of 5G, this will increase enormously. On the other hand, there is also more and more communication via the Internet, and finally the number of user devices is increasing extremely quickly, all of which of course have to be produced and transported. In addition, they are usually used intensively, but not for long periods of time and are rarely recycled. ‘

There are too few current and detailed figures for a precise calculation. But according to experts and a reliable international report, ‘the internet’ – the sum of servers, communication and devices – would emit 5 to 21 times as much CO2 as Belgium. Knack therefore assesses the statement as rather true .