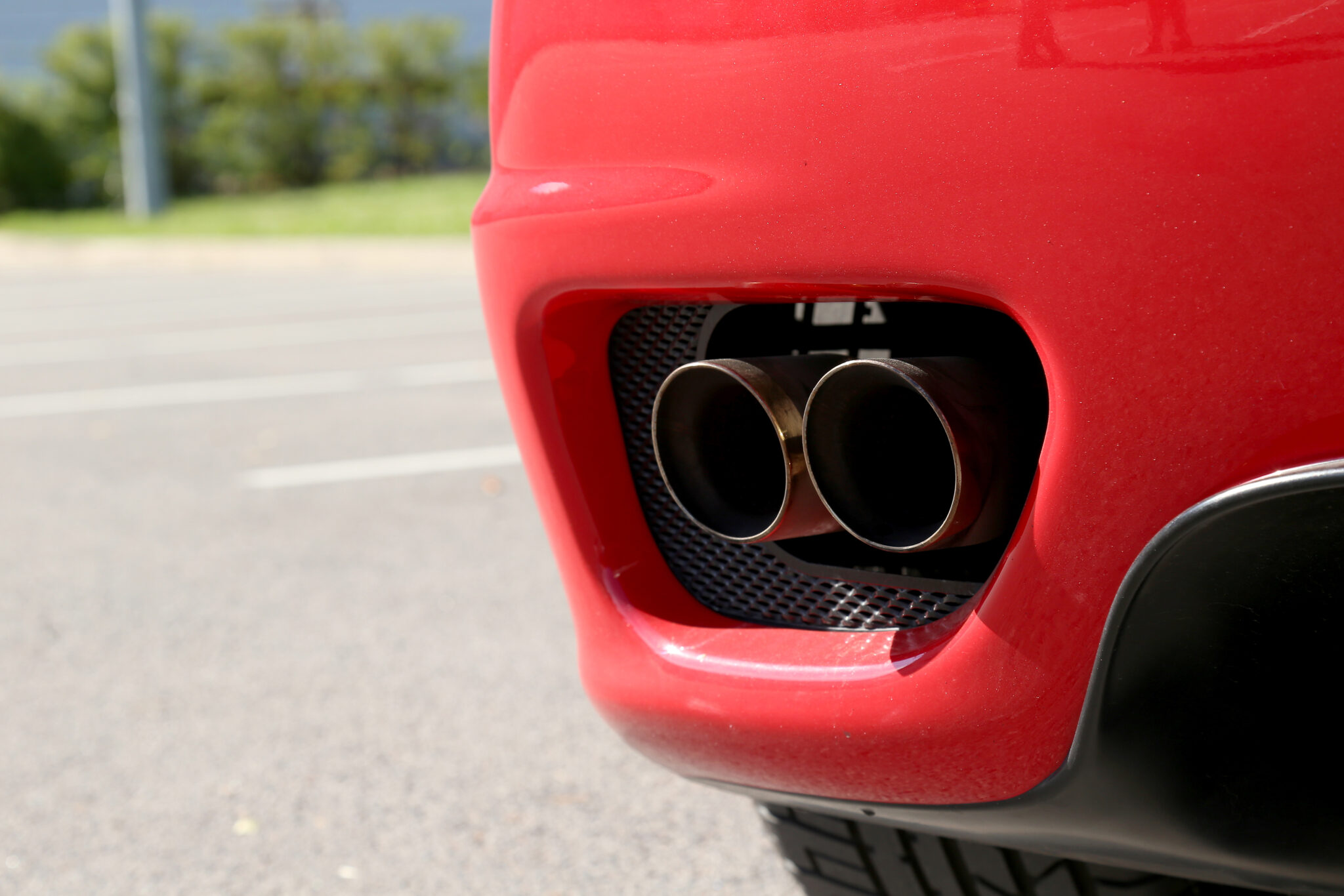 The cost of medical care and health problems as a result of pollution from vehicles amounts to 744.3 million euros annually for the city of Antwerp, or an average of 1,493 euros per inhabitant. For Brussels, that is even 1.5 billion euros a year and for Ghent 386.4 million euros.

The independent research and consultancy firm CE Delft calculated this on behalf of health organizations from ten European countries. The data from 2018 on the costs of medical treatments, premature death and sick days were compared with the concentrations of particulate matter, ozone and nitrogen dioxide produced by vehicles. This happened for 432 cities in thirty European countries. In this way cities can be compared with each other. There are already studies showing how many healthy life years residents lose due to air pollution, but now an amount is added to that as well.

According to the study, a 1% increase in the number of cars in a city leads to an increase of almost 0.5% in health costs.

The researchers also make some proposals to local and national authorities. For instance, when drawing up an urban mobility policy, health costs must be taken into account. It is a plea for low-emission vehicles, such as electric cars, but also for the promotion of walking and cycling.

For Professor Filip Meysman at the University of Antwerp, who was involved in the large-scale measurement campaign on air quality “curieuze neuzen”, this study is interesting because there is now a cost attached to the effect of air pollution. Moreover, the study makes it possible to compare cities with each other.

“Only there is a big but,” says Meysman. “The calculations were based on figures about air pollution that are too little refined. The starting point is one concentration figure for an entire city. Moreover, not all cities are measured equally extensively. In some cities there is sometimes only one measuring station. I read in this study that there would be higher concentrations of air pollution in Ghent than in Antwerp. With our measurement campaign Curious Noses, we know that it is the other way round. As a policy instrument, this method still requires more detailed data. However, it is a good attempt. ”

Whether the method of the study could be used to calculate health costs at the neighborhood level? “You could do that and then, for example, you could compare Borsbeekstraat in Borgerhout with Bucharest or Copenhagen. You only need the health data per district, such as the number of people with asthma, for example. That makes it very complex to investigate, ”says Meysman.

Convinced now to do something about it?