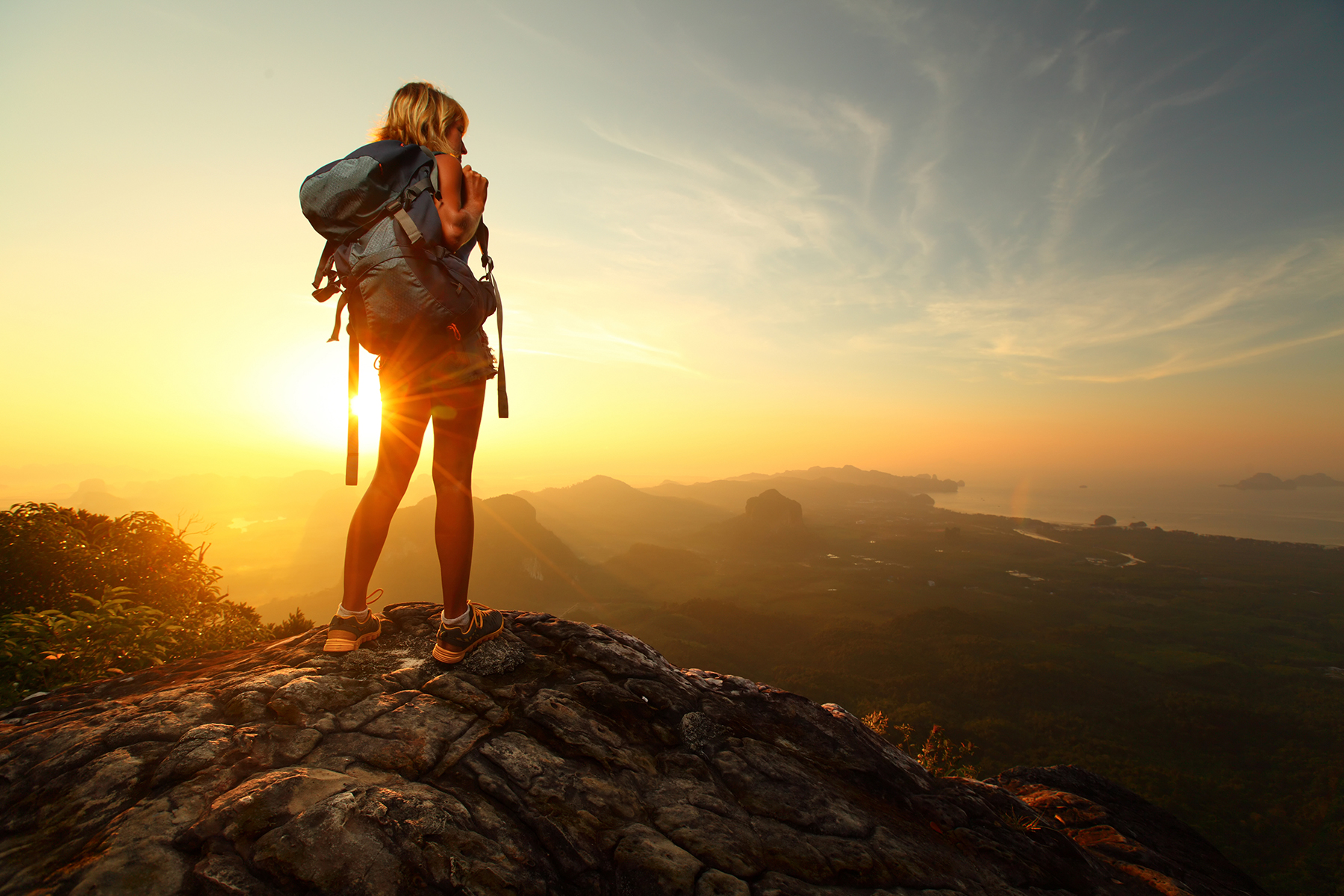 Nearly five million people worldwide died in 2017 from the effects of air pollution, according to the annual report State of Global Air of the Health Effects Institute and the Institute of Health Metrics.

Some 2.9 million people in the aforementioned group died as a result of exposure to a high concentration of particulate matter (PM2.5) in the air.

More deaths from pollution than from malnutrition
The report, published Wednesday, states that air pollution is the fifth leading cause of death worldwide. More people die each year from the effects of poor air quality than from alcohol, malnutrition and drugs.

Only more people are dying from the consequences of an unhealthy diet, smoking, high blood pressure and high sugar levels.

The WHO has classified this 92 percent in three different levels. For example, 54 percent live in areas where air quality is very poor, such as in India, China, the Middle East and Central and North Africa.

The causes of particulate matter differ per region. Dust from the Sahara, for example, causes high concentrations in North Africa and the Middle East. There are various causes in India, such as cooking with polluting fuels and dust from road works and construction projects.

The 8 percent of the world’s population that meets the WHO target lives mainly in Australia, Scandinavia, Canada and the United States.

Due to air pollution, new-borns live twenty months shorter
The report also shows that the life expectancy of newborns worldwide will decrease by an average of twenty months.

Children in South Asia, especially in India and Pakistan, are the most vulnerable. Life expectancy in these countries is decreasing by an average of thirty months. In Sub-Saharan Africa the decrease is 24 months and in developed countries 5.